An Afternoon with Oklahoma Authors!

This is an in-person event at Best of Books! 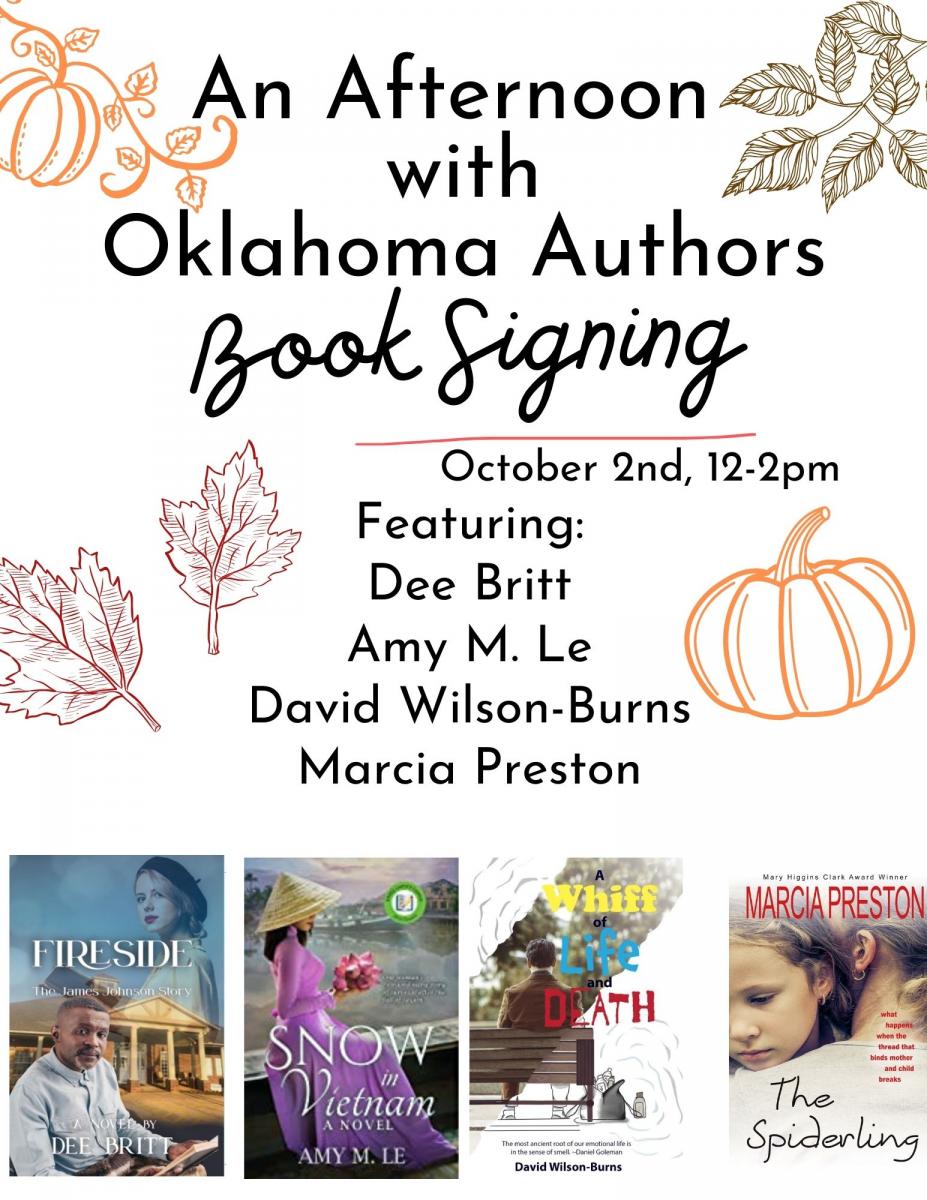 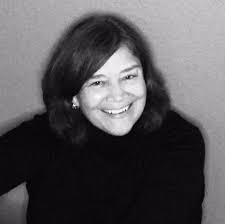 Dee Britt grew up in the small town of Anadarko, Oklahoma where and when it wasn't unusual to leave the back door unlocked or sit on the front porch just to get some relief from a sweltering Oklahoma day. When she wasn't playing girls’ basketball and running track, she was active in the United Methodist Church, where her parents were youth group leaders. As a young adult, Dee discovered a talent for singing and fronted various bands, singing cover tunes and writing original songs along the way. Her songwriting revealed a passion for story writing and eventually led to her first book, Fireside: The James Johnson Story. 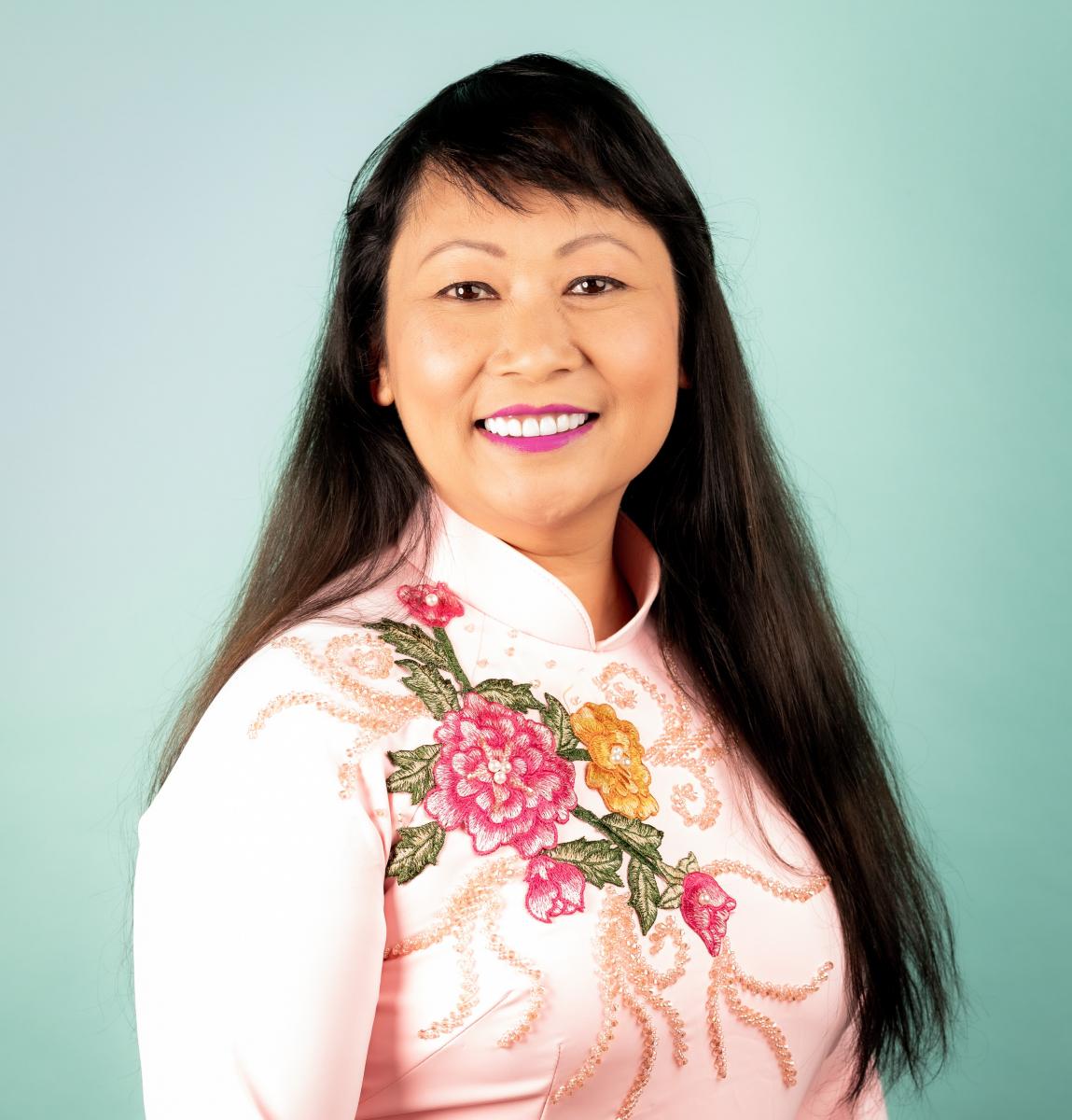 Amy M. Le was born in Vietnam and immigrated to the United States in 1980 at the age of five with her mother and cousin. She graduated from Western Washington University with a degree in Sociology and worked in the technology and telecommunications sector for twenty years. After her mother’s death in February 2017, Amy left her corporate job to write her debut novel SNOW IN VIETNAM as a tribute to her mother’s heroic decision to flee Vietnam after the fall of Saigon. Amy calls the Pacific Northwest and Oklahoma her home. Her greatest joy is spending time with her husband, son, and their pets. 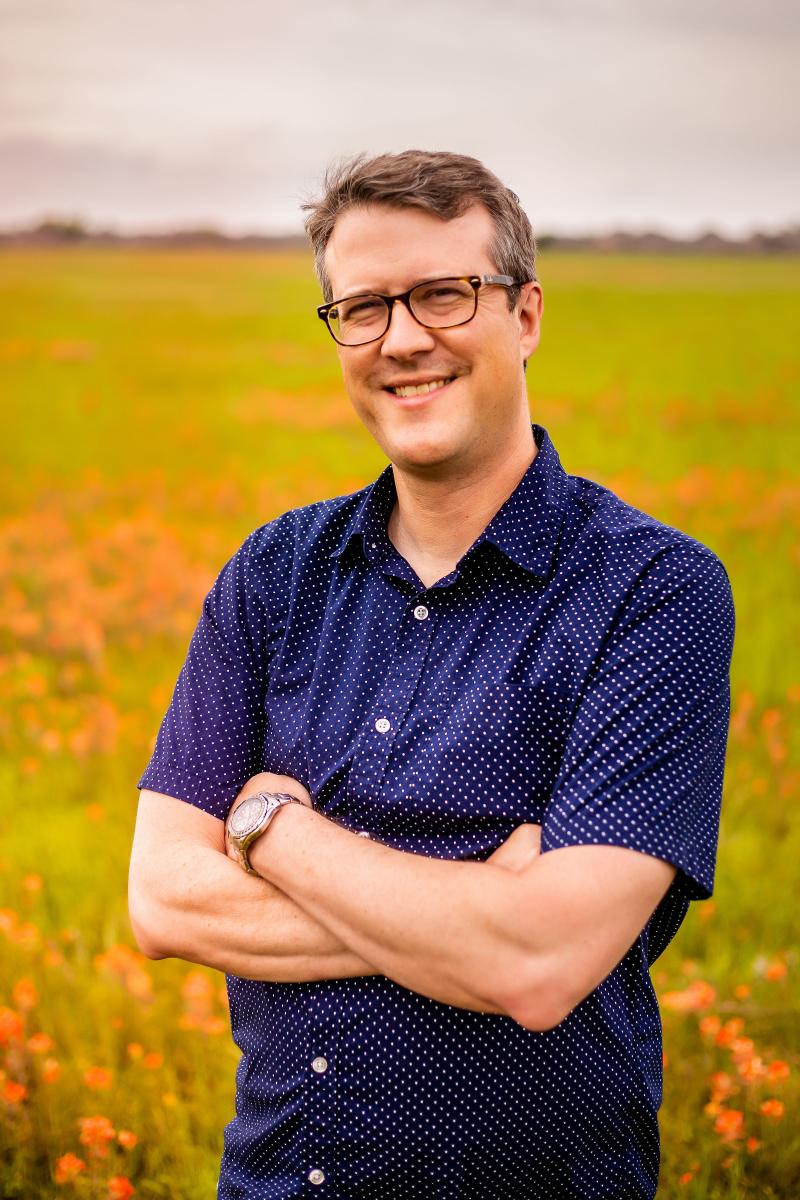 David Wilson-Burns is an experienced and versatile writer and software engineer who was recently published by Kentstead Media, but who has been an indie writer for many years. Although he leans heavily toward literary fiction, he has also written comedy, horror, satire, personal essays, mystery, spiritual guides, a software engineering blog, and a travel blog. 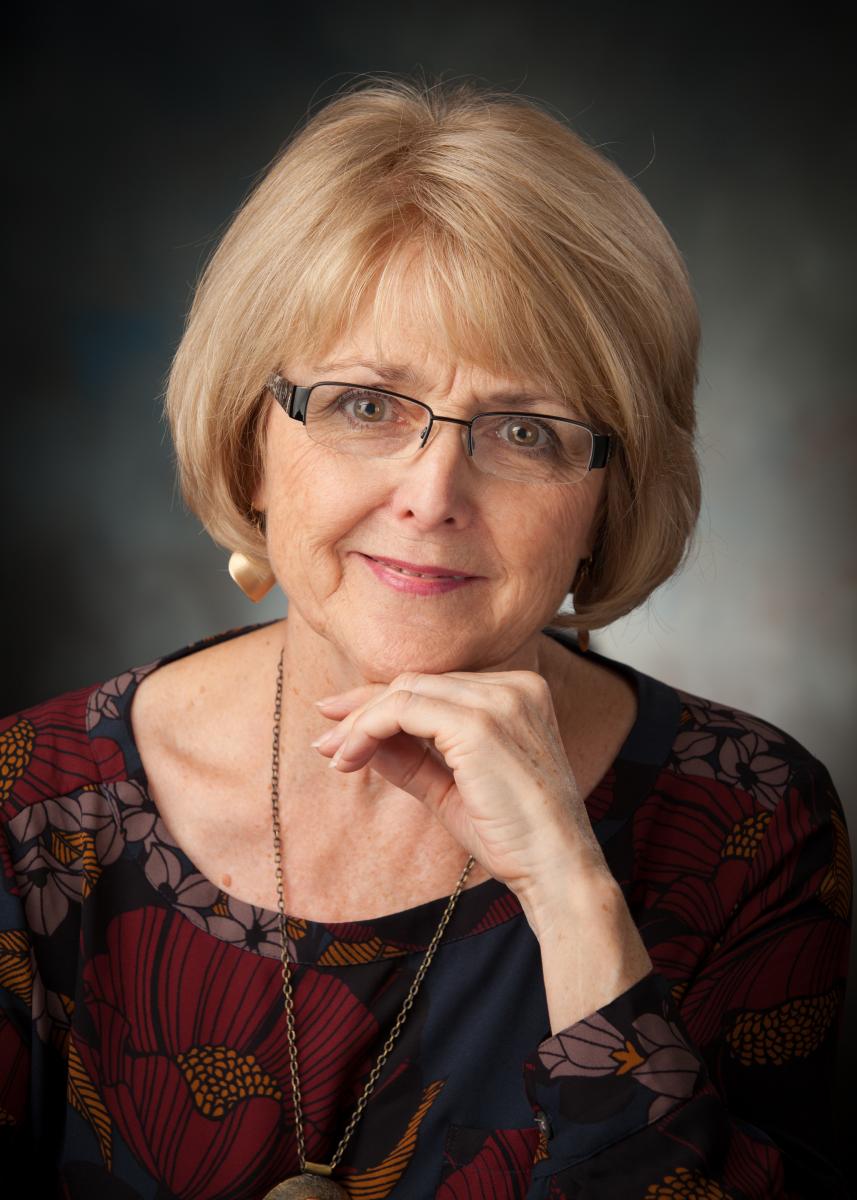 Marcia Preston's first novels were mysteries featuring the daughter of a Gypsy mother and a redneck father. One of these (Song of the Bones) won the Mary Higgins Clark Award for suspense fiction. Marcia herself is neither a Gypsy nor a redneck, just a Democrat. For twenty years, Marcia edited and published ByLine, a national magazine for freelance writers. She freelanced for a long list of national magazines before becoming a full-time novelist. She now writes fiction centered on issues important to families and women readers. The Butterfly House hit #1 on the Heatseekers bestseller list in England and sold widely in Europe. Marcia is an experienced speaker for writers' conferences, libraries, book clubs and civic groups. She is a past-president and Honorary Life Member of the statewide Oklahoma Writers Federation Inc. She lives beside a creek in central Oklahoma, where she feeds the birds and dodges tornadoes. She keeps a life list of identified bird species and is an amateur lepidopterist.

Storytime with Tammi Sauer, October 23rd at 11am, In-store!!!

This feature require that you enable JavaScript in your browser.
END_OF_DOCUMENT_TOKEN_TO_BE_REPLACED

This feature require that you enable JavaScript in your browser.
END_OF_DOCUMENT_TOKEN_TO_BE_REPLACED