It's not often that you read a book and dislike all of the characters.

Don't get me wrong, The Downstairs Neighbor by Helen Cooper was a fabulous thriller. You just couldn't figure out which "downstairs neighbor" the title referenced because everyone who lived in the building was hiding things.

The Downstairs Neighbor was the first book my virtual Real Nerds Read Book Club read. The book club reads one fiction book a month (usually a thriller) and meets the last Sunday of the month virtually to discuss it. Of course, you are welcome to join.

The book begins with Paul and Steph's teenage daughter, Freya, going missing. Paul and Steph own the house, which they divided into apartments for three families. So when Freya goes missing, everyone in the house becomes a suspect.

Emma, one of the downstairs neighbors, just closed her clothing resale shop and spends a lot of time looking out the window, watching Paul, Steph, and Freya. She also hears them talking through her ceiling (their floor). She thinks they seem like a good, wholesome family. Much more so than she and her estranged son. But Emma has some secrets, and it seems her son does too. How well does he know Freya? Could he be involved in her disappearance? What lengths will his mom go to when protecting him from suspicion?

The reader doesn't really like Emma because she's a weak person. But she may be the hero of this novel.

Then there's Chris, the driving instructor who lives downstairs. He was the last person to see Freya before she went missing. He seems like the most likely suspect to have taken Freya right from the beginning. The reader dislikes Chris because he seems like a creep.

And Paul and Steph aren't as squeaky clean as they might seem. Freya's father used to be an undercover police officer. He was removed from the force after a case went wrong. Ironically, Steph seems to know little about Paul's life as a cop and doesn't question when he goes missing for long periods while they're supposed to be searching for their daughter. Perhaps she doesn't ask many questions because she's hiding a colossal secret herself.

The Downstairs Neighbor never has a clear hero. Like I said before, you won't like any of the characters — not even Freya, who is not so innocent herself. But it's a page-turner, nonetheless. You won't want to miss reading it.

What's Next for Real Nerds Read?

The Real Nerds Read Book Club is reading The Good Sister by Sally Hepworth in May. If you'd like to join us, just grab the book at Best of Books and start reading. We'll meet at 6 p.m. CST June 6 to discuss it. Like the Real Nerds Read Facebook page for updates. 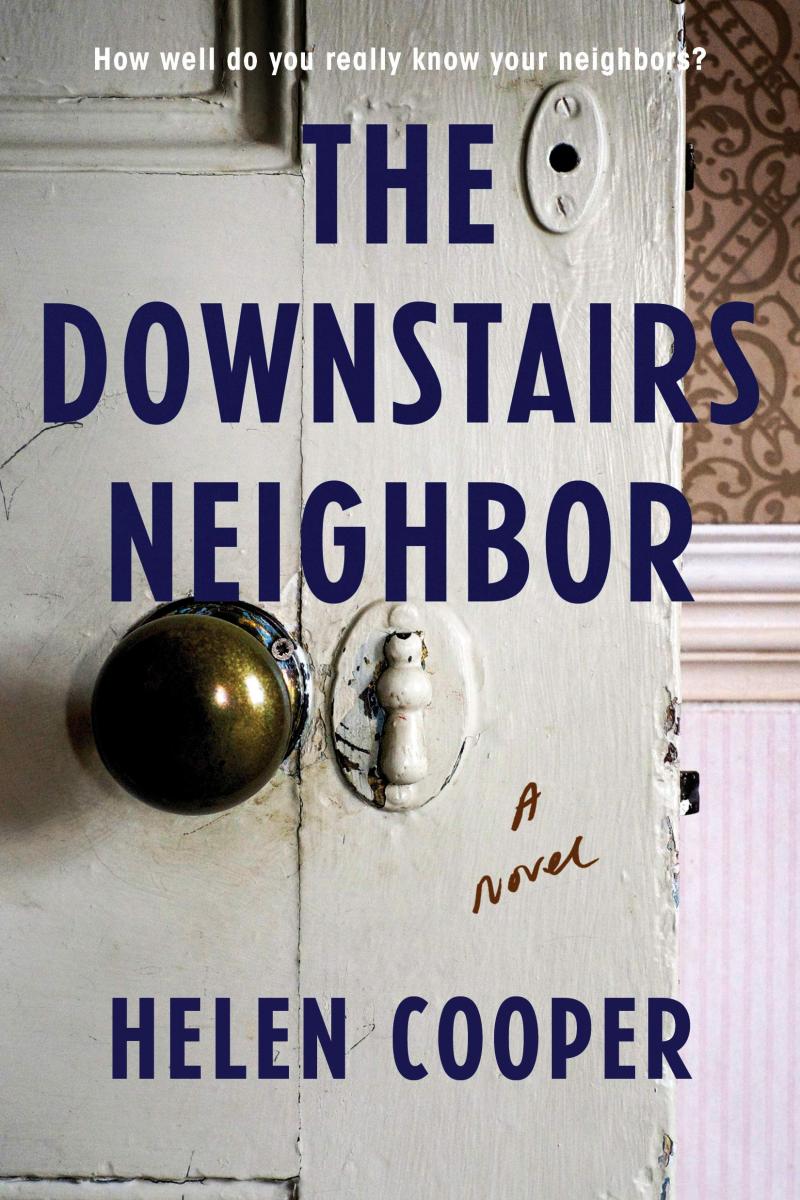 Mention this book review for a 20% discount on The Downstairs Neighbor!

An Afternoon with Oklahoma Authors, January 28th from noon to 2 p.m.

Something Storytime with Natalee Creech, February 25th at 11 a.m.

This feature require that you enable JavaScript in your browser.
END_OF_DOCUMENT_TOKEN_TO_BE_REPLACED

This feature require that you enable JavaScript in your browser.
END_OF_DOCUMENT_TOKEN_TO_BE_REPLACED